A quick and easy sandwich with leftover chicken and store bought pesto!

This sandwich has a been a family favorite for a very long time! Kids can’t get enough of this and their friends too! Spread some pesto, sun dried tomatoes, cooked and sliced chicken and pepper jack cheese between two slices of bread and cook until golden brown.

If you do not own a large pan, then simply cook sandwiches 2 at a time in a 9-inch skillet.

Weighing down the sandwiches with a heavy pan is a classic panini technique that helps in pressing the sandwich resulting in a crsipy exterior.

Evenly brush one side of 4 bread slices with olive oil and place them oil side down on a plate. Spread 1 1/2 tablespoons of pesto, 3/4 tablespoons of sun dried tomatoes, 1/2 cup cooked chicken, one slice of pepper jack cheese (fold cheese to fit) on each bread slice.

Close sandwiches with the remaining bread slices and evenly brush the tops with olive oil.

Heat a large cast iron griddle or a large saute pan over medium heat. Place all four sandwiches, in a single layer and place a another large cast iron pan or a heavy pan on top of the sandwiches. Cook until the bottoms are deep golden. Turn over and cook until deep golden on the other side as well. 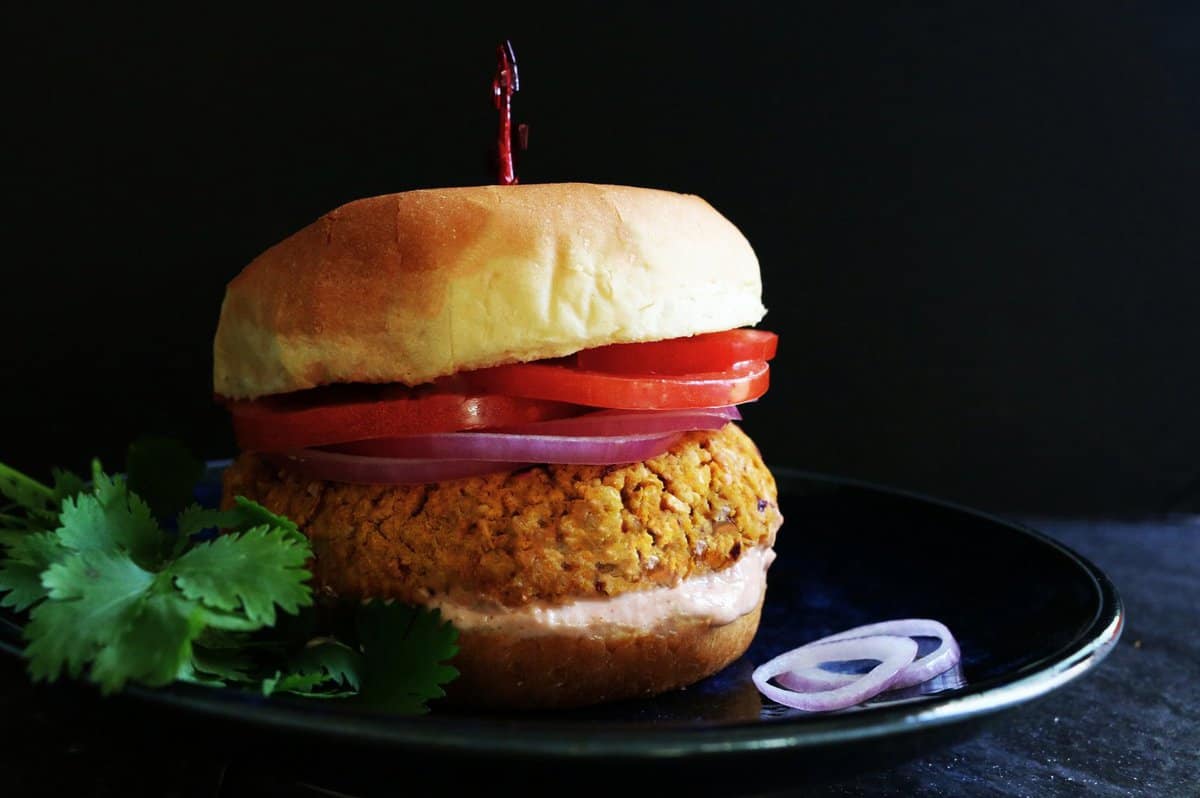 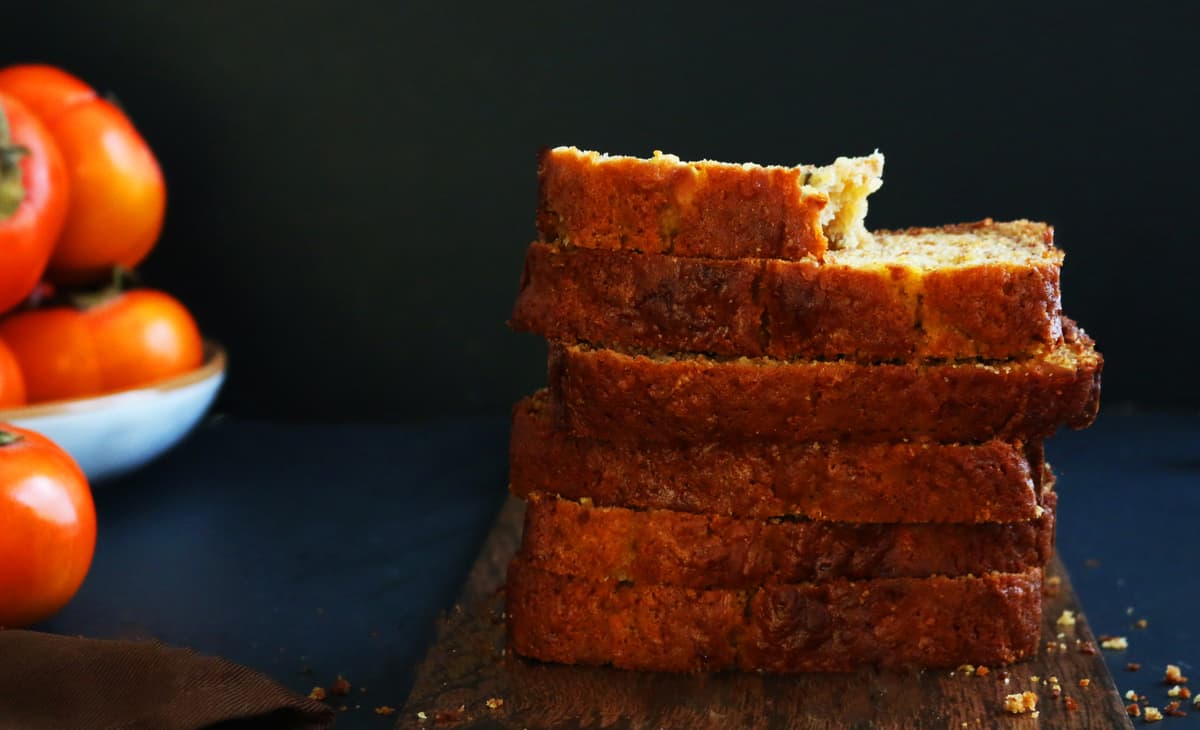 chat with a gay stranger https://gay-buddies.com/